When Circus Saints and Sinners past president Paul Smith saw a local news story about the Wheeling Parks and Recreation Department needing donors for the Summer Swim Pass program, he knew just who to call.

“I saw the story featuring parks and rec director Rochelle Barry asking for help after coming up short of their initial goal,” said Smith. “And as corny as it sounds, I said to myself, ‘this is a job for the Saints and Sinners!’”

The program, which provides season-long pool passes for children in need at Wheeling’s four municipal pools, is an initiative started by Wheeling resident Chip Calissie and his sister, Leigh Ann Koehler, in honor of their late parents, Maggie and Lou, who helped manage the 36th Street pool in South Wheeling for many years.

Founded in 1929, the Circus Saints and Sinners is a volunteer association of civic-minded professional men dedicated to fellowship and community service through charitable giving.

Smith started texting club members and sent out an email to the full membership seeking donations to help the parks and recreation department fund the forty swim passes still needed to reach its goal of 100. In a very short period, they had collected enough to fund more than double that amount.

Barry is grateful to the Saints and Sinners for their generosity and impressed by the speed with which they mobilized to answer the call.

“I announced our need to the public on a Friday and Paul called me on Sunday to tell me the group would fund the remaining passes, and then some,” said Barry. “I am truly thankful for their generosity and was amazed at how quickly the need was met.”

The public response was so great that the program now has enough funds to provide pool passes for over 200 children. 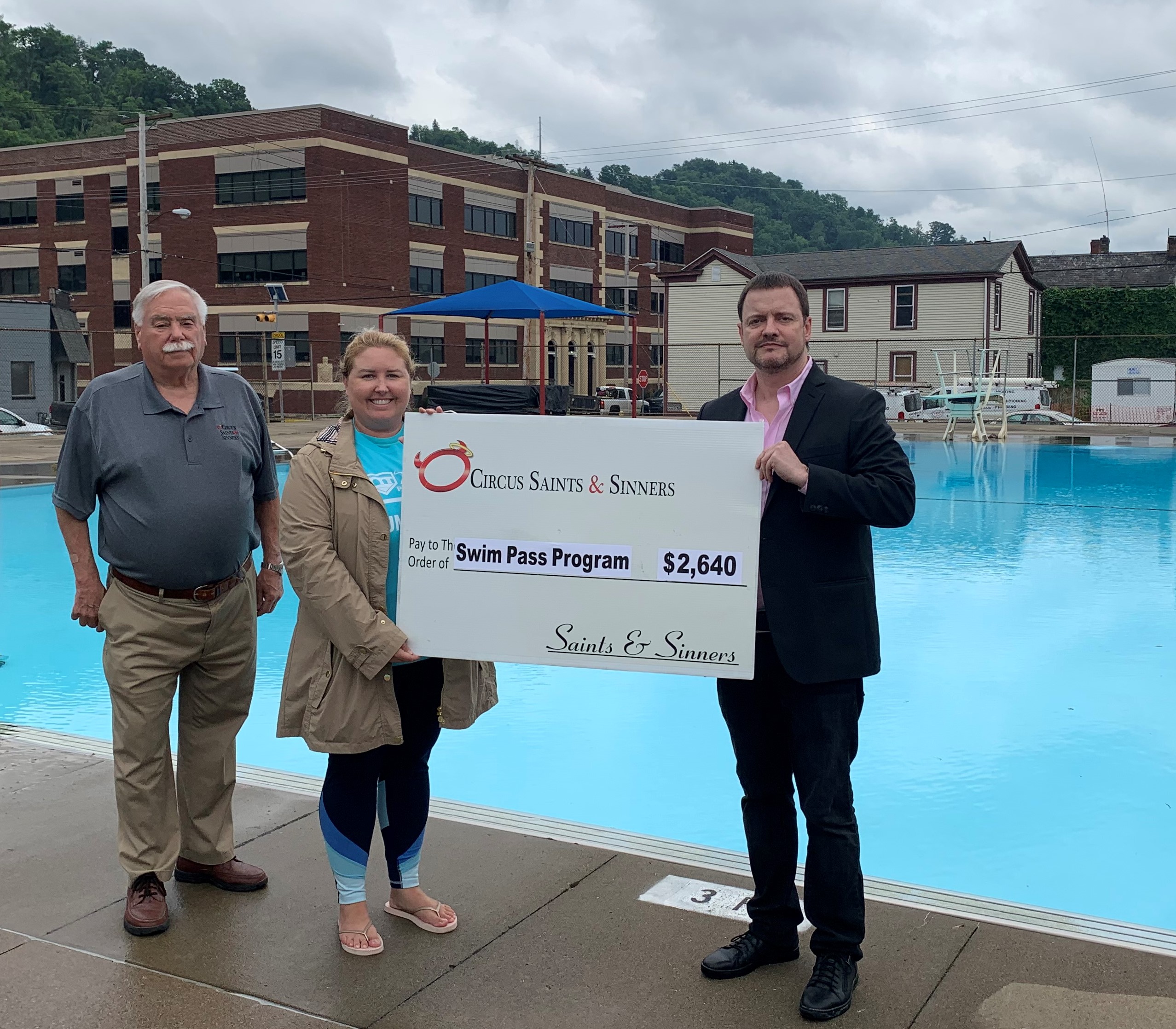